The British company Oyster is one of the most renowned and valued companies producing solid, fast, safe and luxurious yachts. The first Oyster World Rally 2013-2014 was organized to commemorate the company’s 40th anniversary. It took 23 Oyster yachts around the world.

It was a very successful event and the company decided to organize it again in the coming year. The route leads through the most beautiful and the most interesting places on earth.

Oyster is the only company in the world to produce advanced yachts and organize such events and the rallies are perfectly organized.

Their work’s effects were written down into an almost 1000-page guidebook tailored specifically for crews taking part in the Rally. It contains loads of useful information and details that couldn’t possibly be gathered by a single crew. 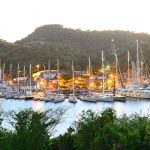 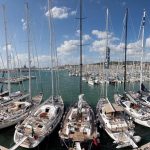 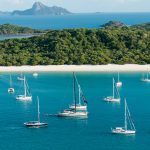 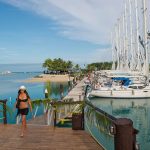 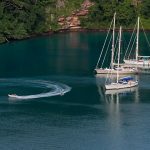 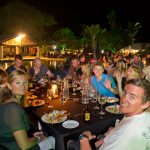